Ida Minerva Tarbell was an American teacher, author and journalist. She was one of the leading “muckrakers” of the progressive era of the late 19th and early 20th centuries and is thought to have pioneered investigative journalism. She is best known for her 1904 book, The History of the Standard Oil Company. It was first serialized in McClure’s Magazine from 1902 to 1904. She wrote many other notable magazine series and biographies, including several works on President Abraham Lincoln, revealing his early life. 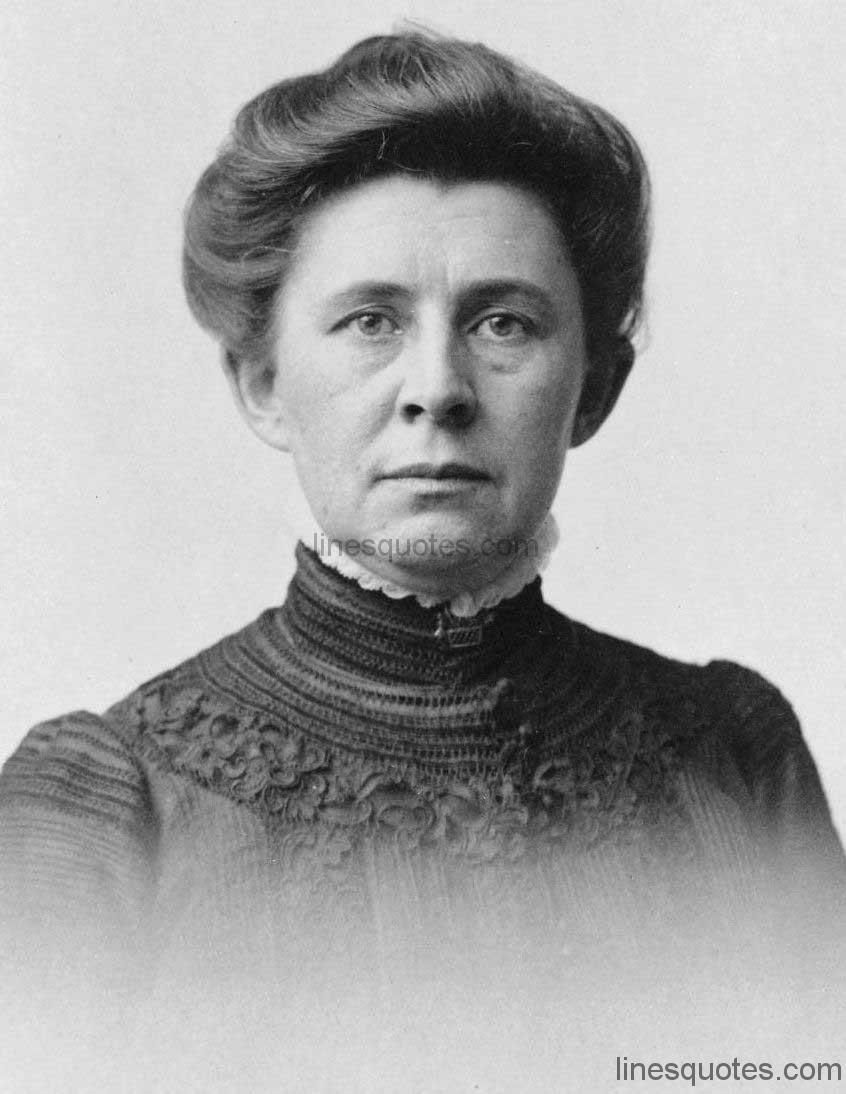 A Mind Which Really Lays Hold Of A Subject Is Not Easily Detached From It.

The First And Most Imperative Necessity In War Is Money, For Money Means Everything Else - Men, Guns, Ammunition.

The Whole Force Of The Respectable Circles To Which I Belonged, That Respectable Circle Which Knew As I Did Not The Value Of Security Won, The Slender Chance Of Replacing It If Lost Or Abandoned, Was Against Me.

There Is No Man More Dangerous, In A Position Of Power, Than He Who Refuses To Accept As A Working Truth The Idea That All A Man Does Should Make For Rightness And Soundness, That Even The Fixing Of A Tariff Rate Must Be Moral.

Imagination Is The Only Key To The Future. Without It None Exists - With It All Things Are Possible.