James Danforth “Dan” Quayle is an American politician. He was the 44th Vice President of the United States, serving during the term of President George H. W. Bush. He was also a U.S. Representative and U.S. Senator from the state of Indiana. In 1988, Vice President George H. W. Bush, chose Quayle as his vice presidential running mate. The Bush/Quayle ticket won the 1988 election over Democrats Michael Dukakis and Lloyd Bentsen. As vice president, Quayle made official visits to 47 countries and was appointed chairman of the National Space Council. Quayle is currently the chairman of global investments at Cerberus Capital Management. 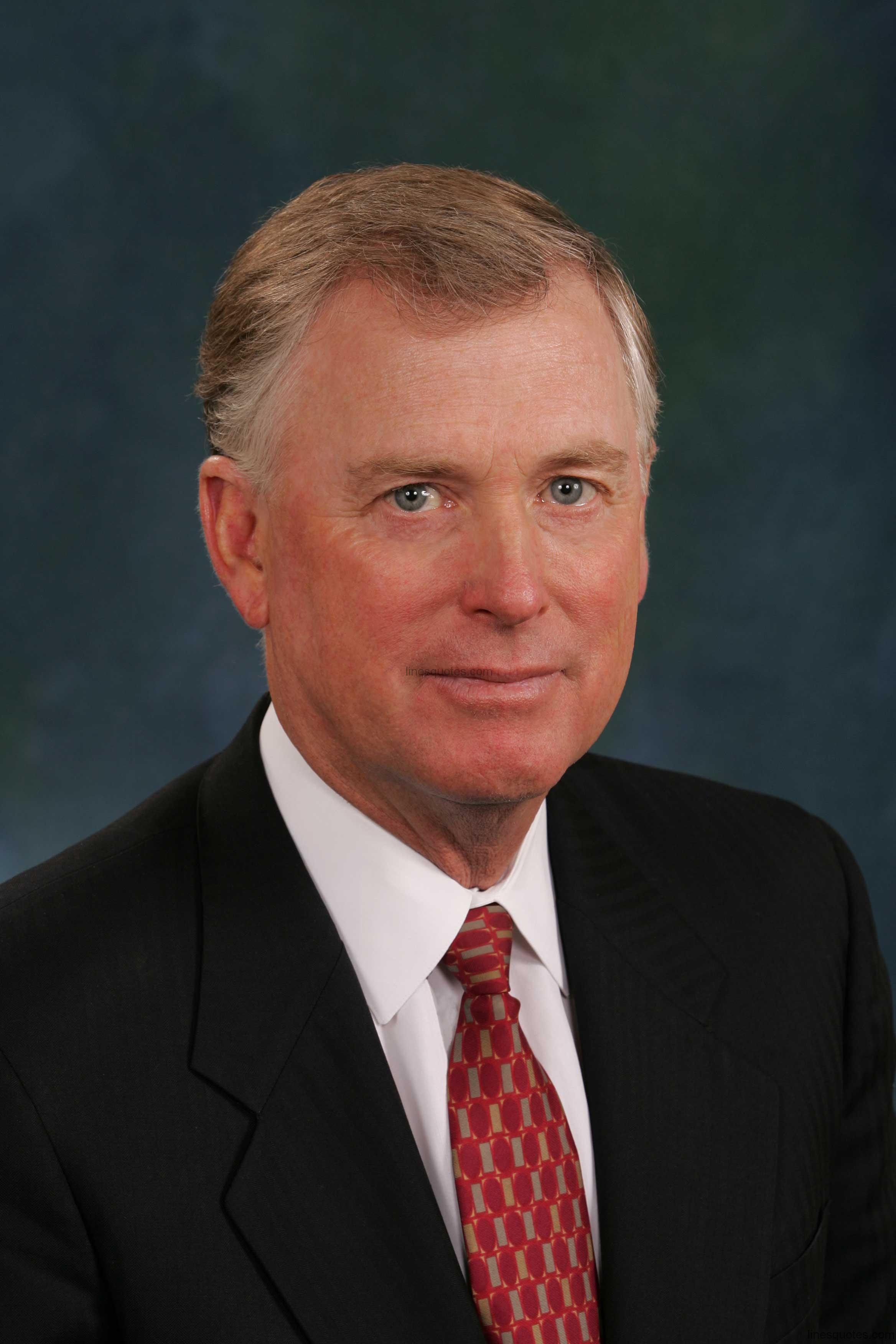 What A Waste It Is To Lose One's Mind. Or Not To Have A Mind Is Being Very Wasteful. How True That Is.

For Nasa, Space Is Still A High Priority.

It's Time For The Human Race To Enter The Solar System.

The Future Will Be Better Tomorrow.

This Election Is About Who's Going To Be The Next President Of The United States!

Votes Are Like Trees, If You Are Trying To Build A Forest. If You Have More Trees Than You Have Forests, Then At That Point The Pollsters Will Probably Say You Will Win.

The Other Day The President Said, I Know You've Had Some Rough Times, And I Want To Do Something That Will Show The Nation What Faith That I Have In You, In Your Maturity And Sense Of Responsibility. He Paused, Then Said, Would You Like A Puppy?

We Have To Do More Than Just Elect A New President If We Truly Want To Change This Country.

We Should Develop Anti-satellite Weapons Because We Could Not Have Prevailed Without Them In 'Red Storm Rising'.

If We Don't Succeed We Run The Risk Of Failure.

A Low Voter Turnout Is An Indication Of Fewer People Going To The Polls.

I Couldn't Help But Be Impressed By The Magnitude Of The Earthquake.

Bank Failures Are Caused By Depositors Who Don't Deposit Enough Money To Cover Losses Due To Mismanagement.

It's Wonderful To Be Here In The Great State Of Chicago.

Republicans Have Been Accused Of Abandoning The Poor. It's The Other Way Around. They Never Vote For Us.

We Shouldn't Have To Be Burdened With All The Technicalities That Come Up From Time To Time With Shrewd, Smart Lawyers Interpreting What The Laws Or What The Constitution May Or May Not Say.

El Salvador Is A Democracy So It's Not Surprising That There Are Many Voices To Be Heard Here. Yet In My Conversations With Salvadorans... I Have Heard A Single Voice.

Bobby Knight Told Me This: 'There Is Nothing That A Good Defense Cannot Beat A Better Offense.' In Other Words A Good Offense Wins.

When You Make As Many Speeches And You Talk As Much As I Do And You Get Away From The Text, It's Always A Possibility To Get A Few Words Tangled Here And There.

In George Bush You Get Experience, And With Me You Get - The Future!

This President Is Going To Lead Us Out Of This Recovery.

This President Is Going To Lead Us Out Of This Recovery.

It's A Very Good Historical Book About History.

It Isn't Pollution That's Harming The Environment. It's The Impurities In Our Air And Water That Are Doing It.

I Pledge Allegiance To The Christian Flag, And To The Savior, For Whose Kingdom It Stands, One Savior, Crucified, Risen, And Coming Again, With Life And Liberty For All Who Believe.

Welcome To President Bush, Mrs. Bush, And My Fellow Astronauts.

Sometimes Cameras And Television Are Good To People And Sometimes They Aren't. I Don't Know If Its The Way You Say It, Or How You Look.

Every Once In A While, You Let A Word Or Phrase Out And You Want To Catch It And Bring It Back. You Can't Do That. It's Gone, Gone Forever.

The Loss Of Life Will Be Irreplaceable.

I Just Don't Believe In The Basic Concept That Someone Should Make Their Whole Career In Public Service.

I Do Have A Political Agenda. It's To Have As Few Regulations As Possible.

Great American Sport. Horseshoes Is A Very Great Game. I Love It.

Unfortunately, The People Of Louisiana Are Not Racists.

I Understand The Importance Of Bondage Between Parent And Child.

We're Going To Have The Best-educated American People In The World.

I Love California, I Practically Grew Up In Phoenix.

I Was Known As The Chief Grave Robber Of My State.

If Al Gore Invented The Internet, I Invented Spell Check.

The American People Would Not Want To Know Of Any Misquotes That Dan Quayle May Or May Not Make.