William Sydney Porter, known by his pen name O. Henry, was an American short story writer. His stories are known for their surprise endings. Porter’s most prolific writing period started in 1902, when he moved to New York City to be near his publishers. While there, he wrote 381 short stories. He wrote a story a week for over a year for the New York World Sunday Magazine. His wit, characterization, and plot twists were adored by his readers, but often panned by critics. 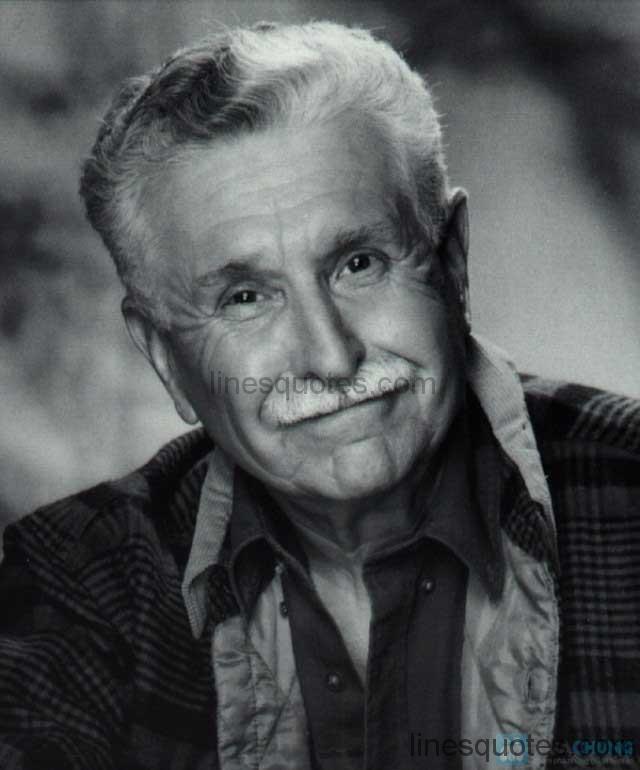 Life Is Made Up Of Sobs, Sniffles, And Smiles, With Sniffles Predominating.

She Plucked From My Lapel The Invisible Strand Of Lint (The Universal Act Of Woman To Proclaim Ownership).

It Is Said That Love Makes The World Go 'Round - The Announcement Lacks Verification. It's Wind From The Dinner Horn That Does It.

Whenever He Saw A Dollar In Another Man's Hands He Took It As A Personal Grudge, If He Couldn't Take It Any Other Way.

When One Loves One's Art No Service Seems Too Hard.

Write What You Like; There Is No Other Rule.

It Couldn't Have Happened Anywhere But In Little Old New York.

Love And Business And Family And Religion And Art And Patriotism Are Nothing But Shadows Of Words When A Man's Starving!

We May Achieve Climate, But Weather Is Thrust Upon Us.

It'll Be A Great Place If They Ever Finish It.

By Nature And Doctrines I Am Addicted To The Habit Of Discovering Choice Places Wherein To Feed.

Inject A Few Raisins Of Conversation Into The Tasteless Dough Of Existence.

The True Adventurer Goes Forth Aimless And Uncalculating To Meet And Greet Unknown Fate.

If Men Knew How Women Pass The Time When They Are Alone, They'd Never Marry.

It Brings Up Happy Old Days When I Was Only A Farmer And Not An Agriculturist.

A Straw Vote Only Shows Which Way The Hot Air Blows.

East Is East, And West Is San Francisco, According To Californians. Californians Are A Race Of People; They Are Not Merely Inhabitants Of A State.

Bohemia Is Nothing More Than The Little Country In Which You Do Not Live. If You Try To Obtain Citizenship In It, At Once The Court And Retinue Pack The Royal Archives And Treasure And Move Away Beyond The Hills.

Turn Up The Lights. I Don't Want To Go Home In The Dark.