Leonard Alfred Schneider, better known by his stage name Lenny Bruce, was an American stand-up comedian, social critic, satirist, and screenwriter. He was renowned for his open, free-style and critical form of comedy. His 1964 conviction in an obscenity trial was followed by a posthumous pardon, the first in the history of New York state, by then-Governor George Pataki in 2003. He paved the way for future outspoken counterculture-era comedians, and his trial for obscenity is seen as a landmark for freedom of speech in the United States. 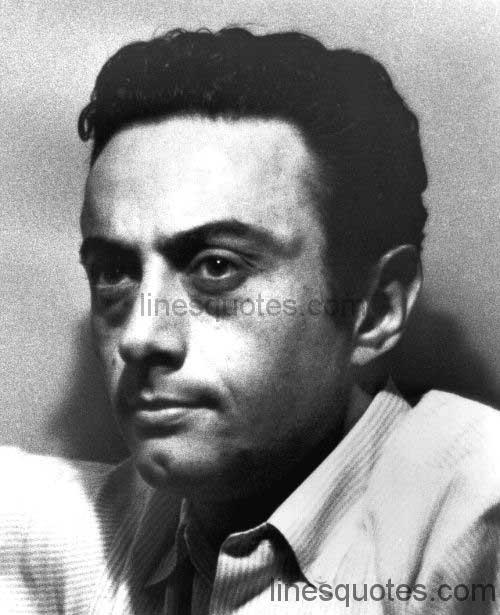 The Liberals Can Understand Everything But People Who Don't Understand Them.

The Only Truly Anonymous Donor Is The Guy Who Knocks Up Your Daughter.

If You Can Take The Hot Lead Enema, Then You Can Cast The First Stone.

Miami Beach Is Where Neon Goes To Die.

I Hate Small Towns Because Once You've Seen The Cannon In The Park There's Nothing Else To Do.

The Role Of A Comedian Is To Make The Audience Laugh, At A Minimum Of Once Every Fifteen Seconds.

The Only Honest Art Form Is Laughter, Comedy. You Can't Fake It... Try To Fake Three Laughs In An Hour - Ha Ha Ha Ha Ha - They'll Take You Away, Man. You Can't.

When You're Eight Years Old Nothing Is Your Business.

Every Day People Are Straying Away From The Church And Going Back To God.

A Lot Of People Say To Me, 'Why Did You Kill Christ?' I Dunno, It Was One Of Those Parties, Got Out Of Hand, You Know.

If Jesus Had Been Killed Twenty Years Ago, Catholic School Children Would Be Wearing Little Electric Chairs Around Their Necks Instead Of Crosses.

I Won't Say Ours Was A Tough School, But We Had Our Own Coroner. We Used To Write Essays Like: What I'm Going To Be If I Grow Up.

Satire Is Tragedy Plus Time. You Give It Enough Time, The Public, The Reviewers Will Allow You To Satirize It. Which Is Rather Ridiculous, When You Think About It.

There Are Never Enough I Love You's.