Zachary Walker “Zac” Hanson is an American singer and songwriter, best known as a member of the pop rock band Hanson. He plays drums, percussion, piano, guitar and also sings back-up and lead vocals. He was the lead singer on “Go”, the second single from The Walk. 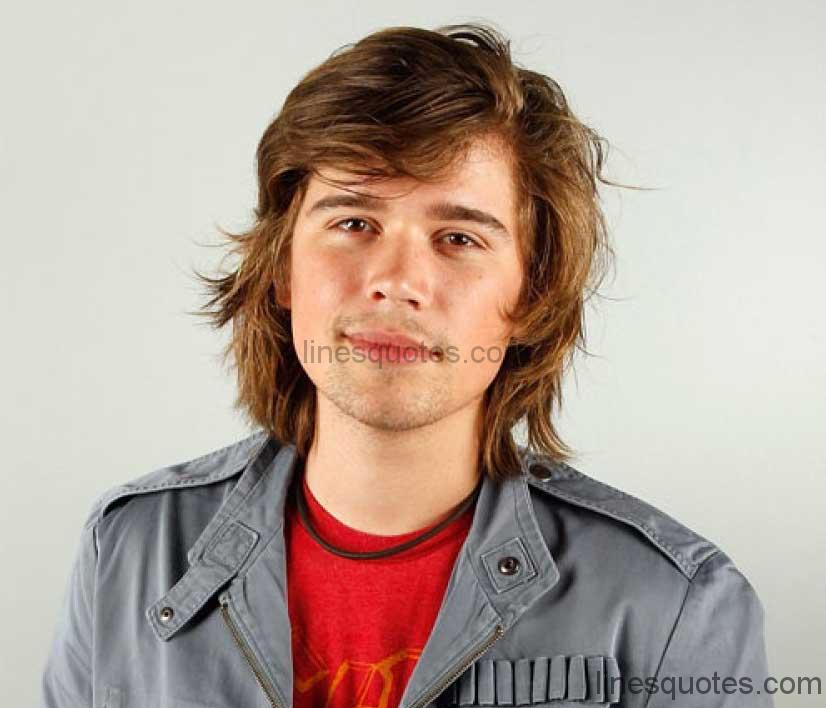 It's Cool To Have Critical Success Because It's Always Nice For Your Peers To Say, 'Good Job.' But Who Cares About Them?

It's Pretty Much Run By Everybody. We're Very Involved In Everything That Goes On. We Always Have Been.

It Would Be Nice To Have Radio Support, Not That We've Ever Had That Much Trouble With It.

You May Be Pulling From Different Influences Because Of Different Things That Are Going On In Your Life, Different People That Are Around You And More Experiences To Pull From.

The Real Reason We Ended Up Getting Into That Type Of Music Was Our Dad Worked For An Oil Company So We Spent A Year Overseas When We Were Young Kids. Because Of That, It Was All Spanish Tv And Radio So We Ended Up Having These '50s And '60s Tapes, Tapes Of That Music.